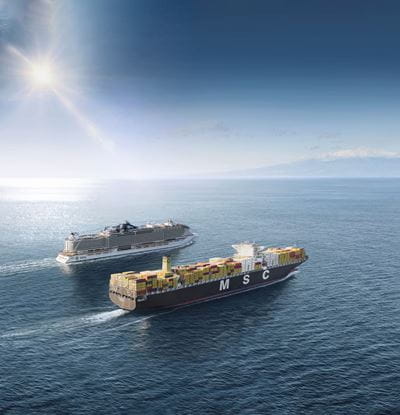 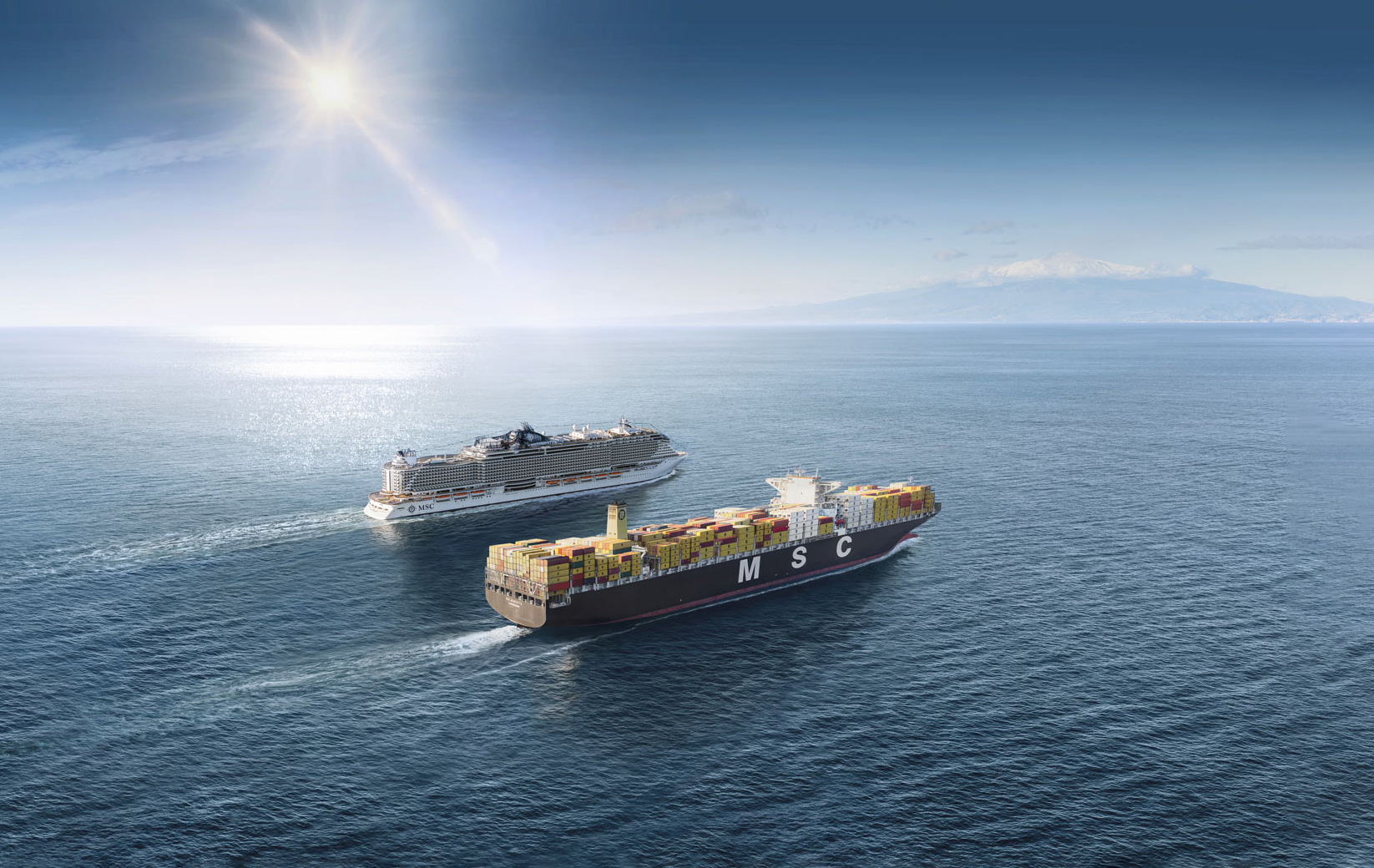 From a one-vessel operation to a globally respected business

The story of the MSC Group began in Brussels in 1970, when captain Gianluigi Aponte founded the company with just a small cargo ship: the MV Patricia. The business has since grown and diversified to include a highly successful cruise line and passenger ferry services, as well as leading inland and port terminal infrastructure. Headquartered in Geneva, the Group remains privately owned and focused on caring for customers, employees and the environment. 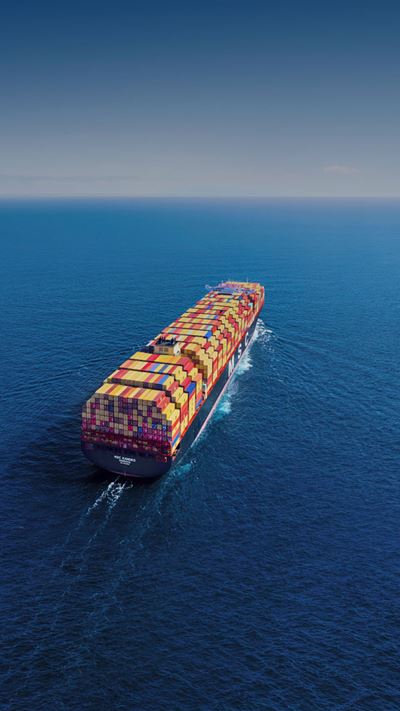 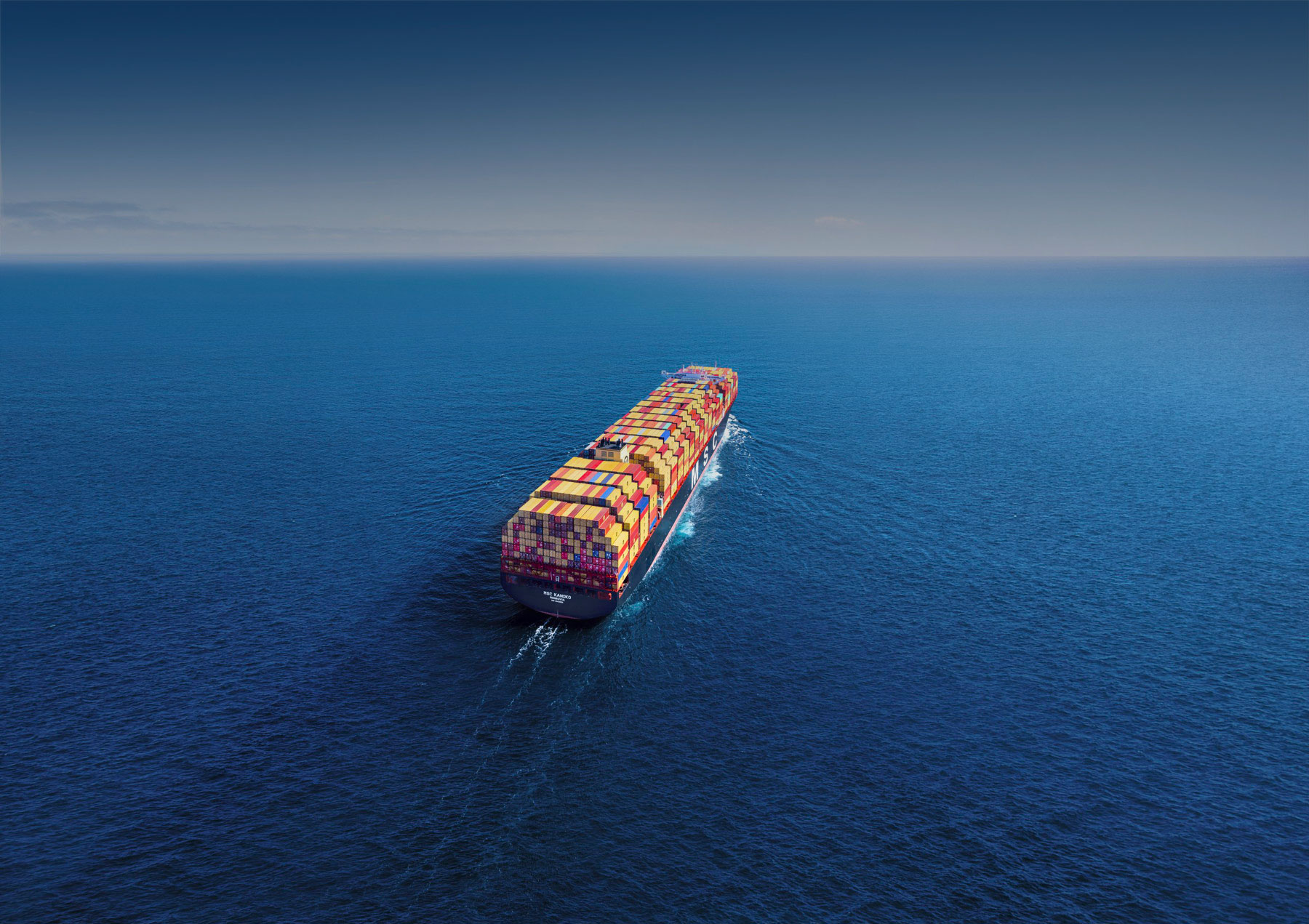 MSC Mediterranean
Shipping Company
A world leader in container shipping. MSC's transport and logistics solutions connects communities, customers and international business partners all over the world. With a special focus on building strong, long term partnership with customers of all sizes, our network includes more than 500 offices. The result a global service with a local touch.
Learn More

TiL
A leading terminal operator. Founded in 2000, TiL (Terminal Investments Limited) invests in, develops and actively manages container terminals around the world, often in joint ventures with other major terminal operators. It has grown rapidly to become one of the largest and most geographically diverse terminal businesses globally, with material ownership interests in 40 operating terminals and one development terminal in 27 countries on five continents.
TiLgroup.com 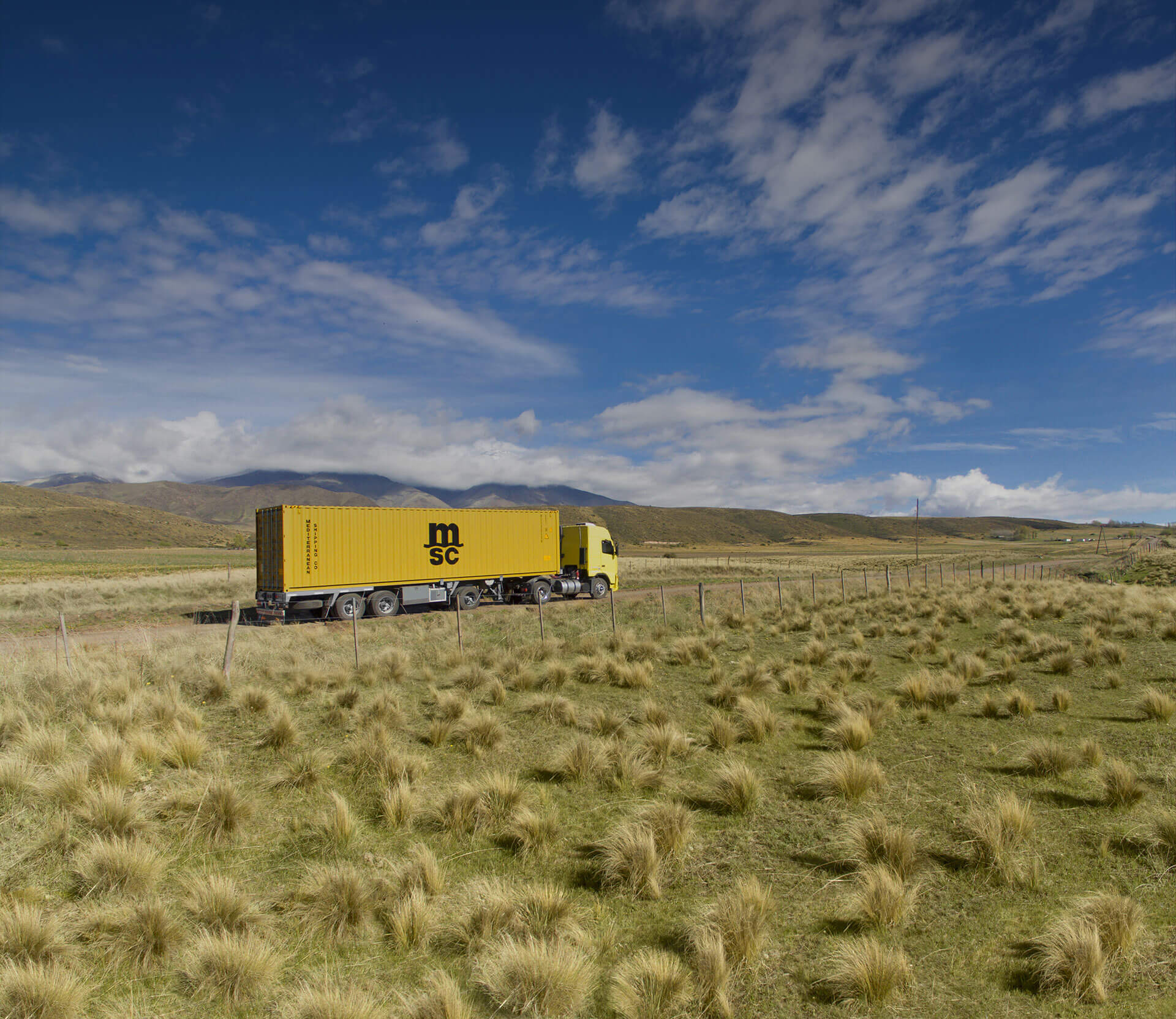 MEDLOG
A one-stop shop for global supply chain operations.
Founded in 1988, MEDLOG is an independent logistics operator and a specialist in multimodal transportation (road, rail, barge and ocean services). Driven by our mission to deliver cost-effective, integrated and sustainable point-to-point solutions for customers, we continue to invest in assets, infrastructure and technology around the world.
Passenger Division 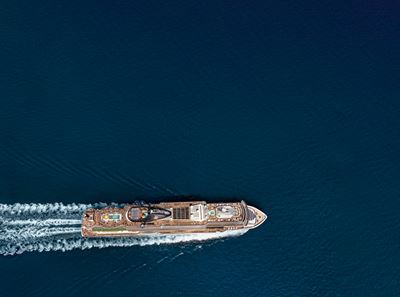 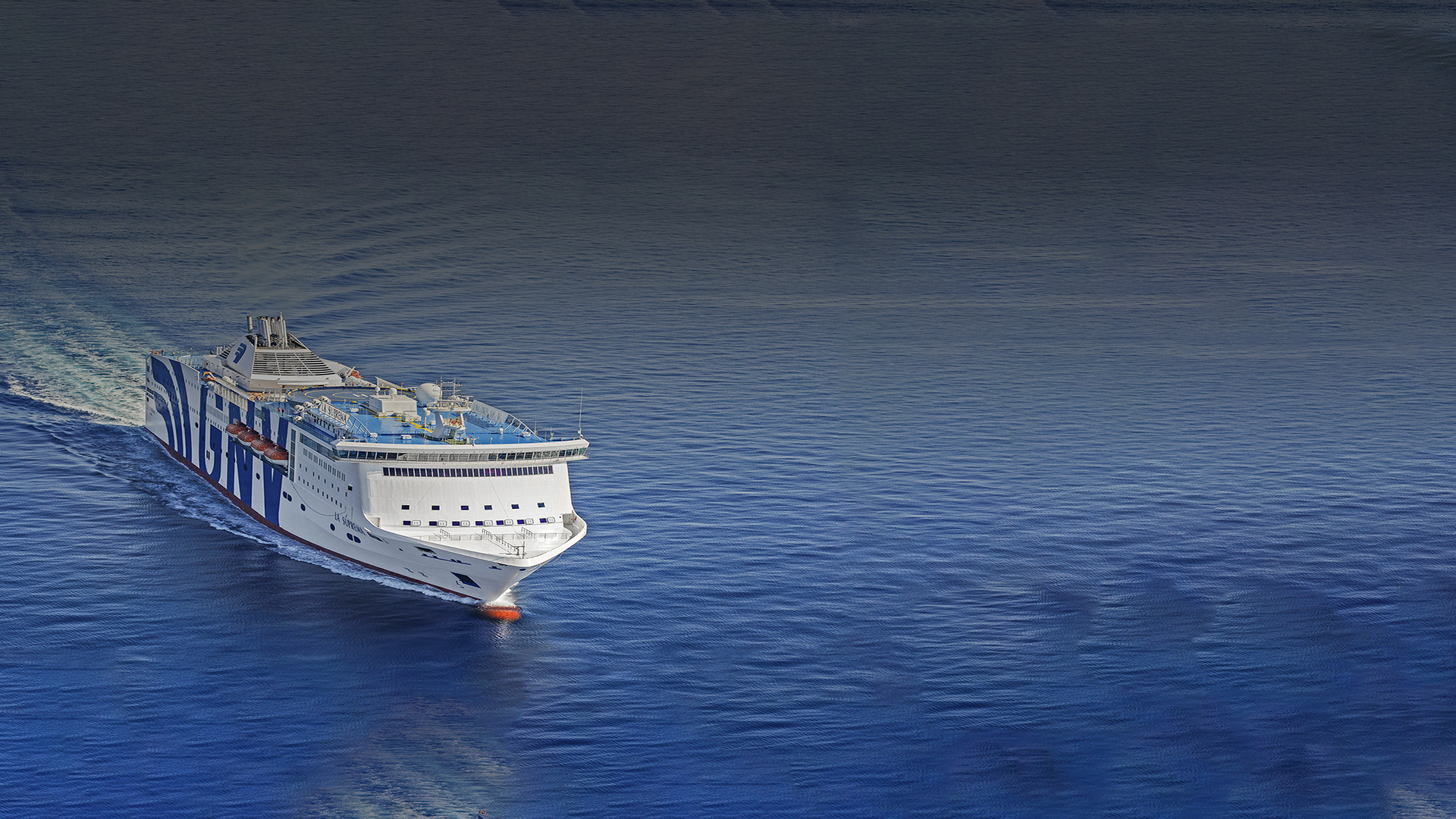 GNV
Mediterranean coastal navigation, cargo and passenger transport.
GNV (Grandi Navi Veloci) is one of the leading European shipping companies operating in the fields of coastal navigation, cargo and passenger transport in the Mediterranean Sea. Established in 1992, the Company operates on international routes and national routes between Italy (including Sardinia and Sicily), Albania, France, Morocco, Spain and Tunisia.
gnv.it 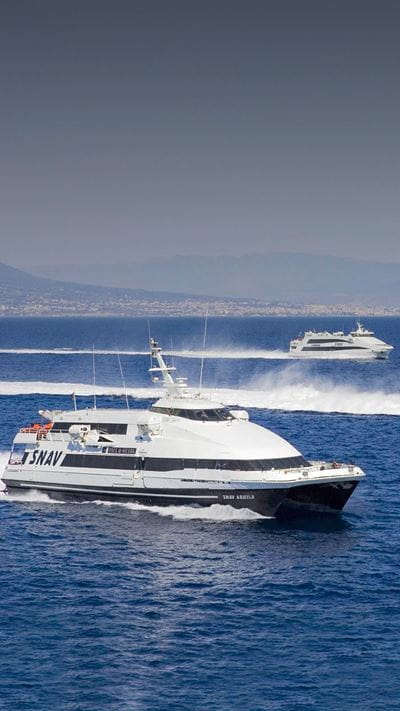 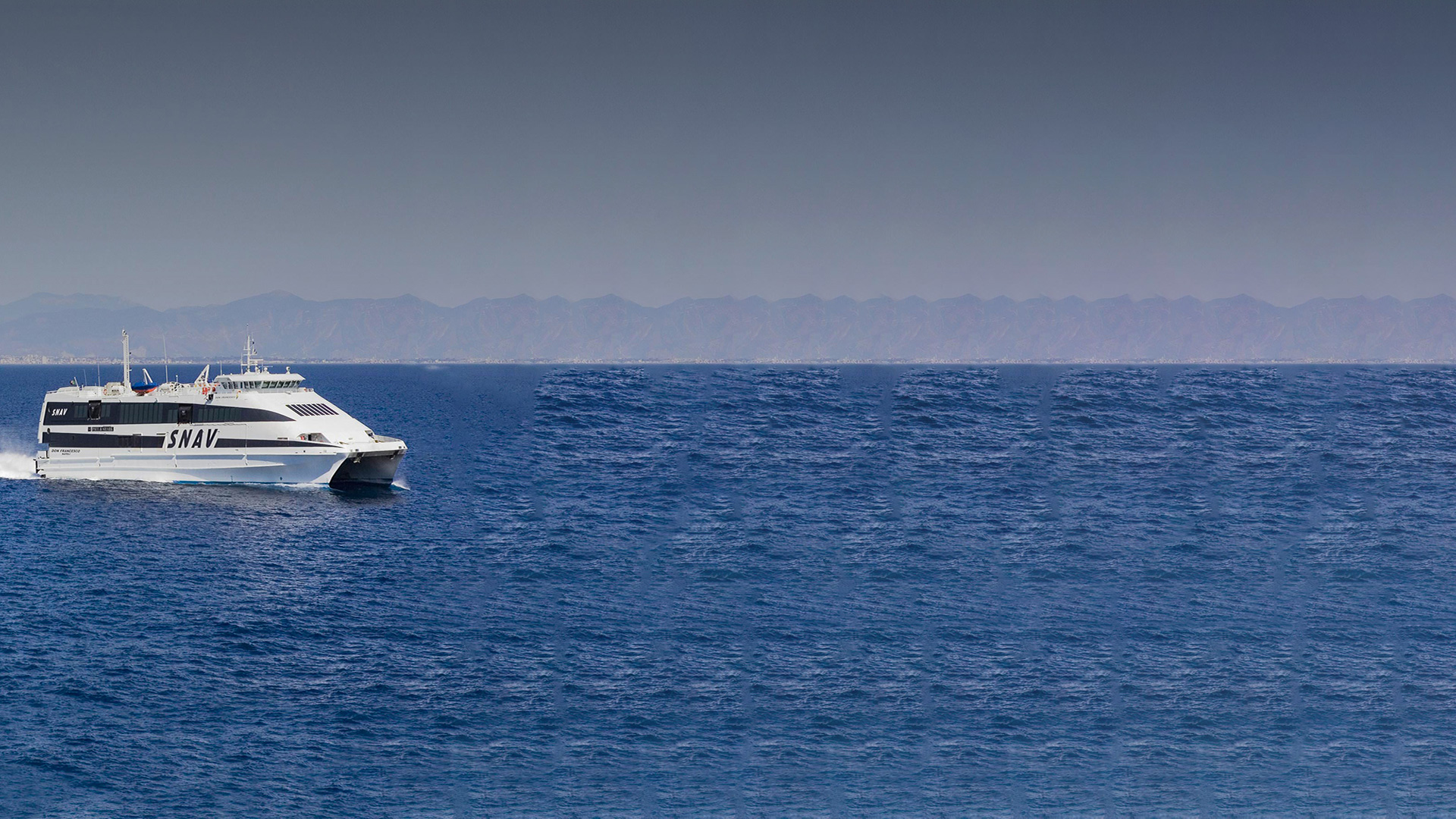 SNAV
Ferry services from Italy to Sicily, Croatia and beyond.
SNAV (Società Navigazione Alta Velocità) owns a fleet of high-speed modern vessels, including hydrofoils and catamarans. Committed to the highest standards of safety and customer care, the company's ferry services connect mainland Italy to Sicilia, Croatia and other popular destinations. 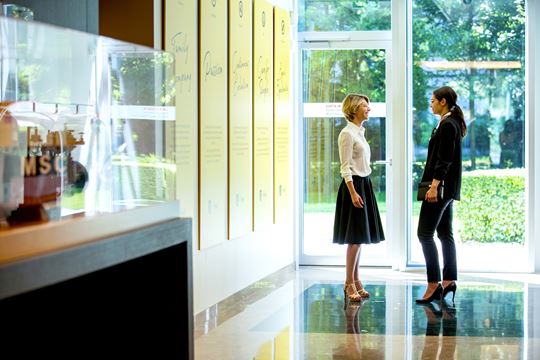 Find out about the MSC Foundation