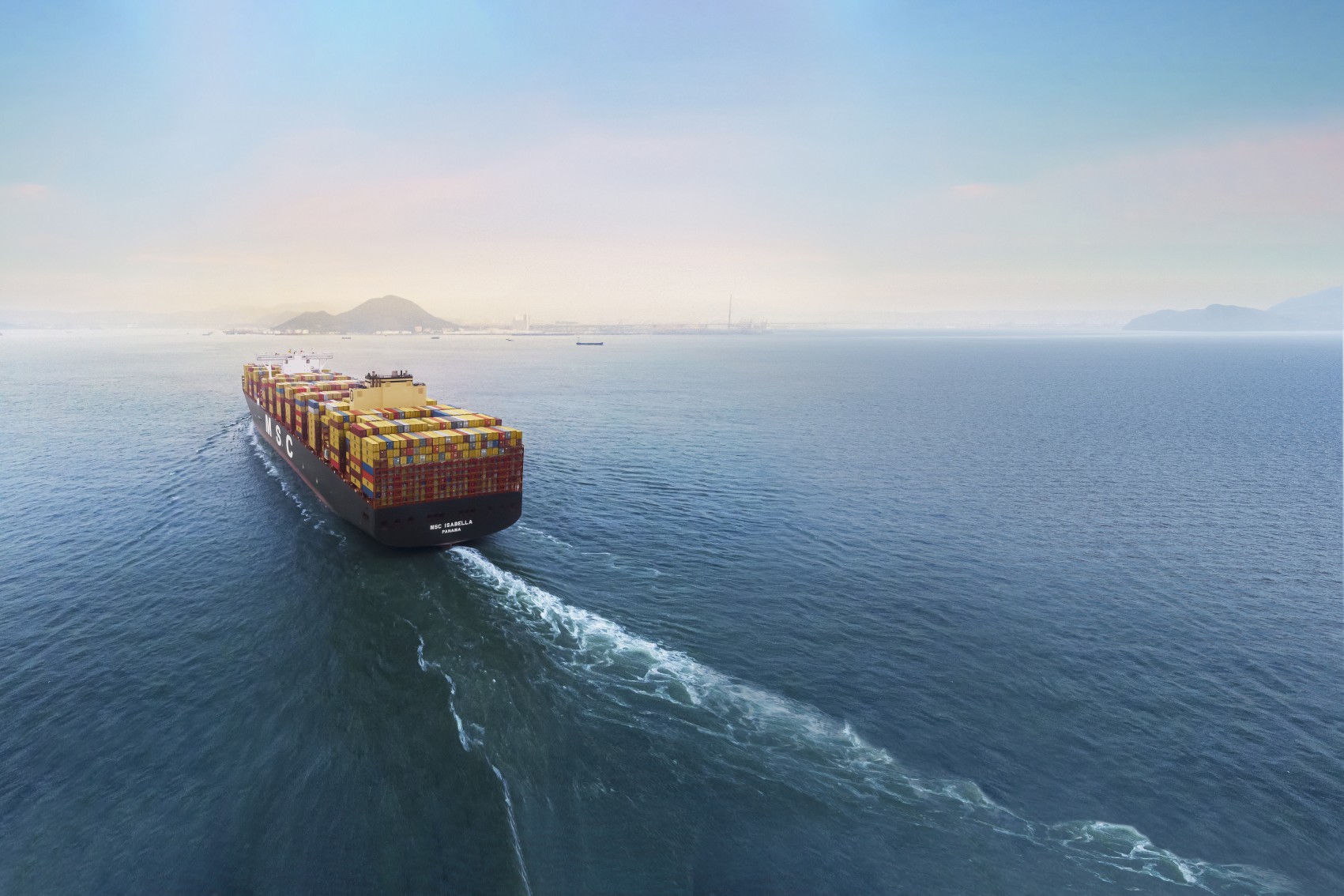 Connecting Thailand to the world

MSC opened its first branch in Bangkok, Thailand in February 2001, but we had been doing business in the country for several years prior to that with the help of a third-party agent. MSC also subsequently set up offices in Songkhla (Southern Thailand) and a vessel operations office in Laem Chabang port (Eastern Thailand).  In November 2019, MSC upgraded the Laem Chabang branch to a bigger office in order to provide a broader range of commercial services.

Contact our  team to request a quote, book or find out more about our local services

Payments can be made via fund transfer or internet banking to our designated bank account only:

Our shore is automated updating to terminal timely (every 2hrs from 8.00am to 10.00pm).

Customer can call and check directly with terminal and come to us only when terminal advised no details.