MSC Revamps Its Transpacific Network, Connecting Asia and US

MSC Revamps Its Transpacific Network, Connecting Asia and US

As part of our continuous efforts to adapt our services to cater to market demand, MSC is pleased to launch its new Zephyr service and revamp its existing Santana and Sentosa services on our Asia-U.S. network, connecting China and U.S., starting in July.

The start of the Zephyr service from mid-July is subject to regulatory approval.

This new weekly service will enable us to offer direct connections from northern China and South Korea to the U.S. Gulf Coast. It includes a direct call to Port Everglades, which until now as only been offered via transshipment.

The following rotation will apply, with the first sailing of MSC Bremen, voyage 229A, ETD Shanghai on 20 July 2022:

Santana
The existing Santana service rotation will be revised with the addition of Da Chan Bay in China, as well as calls at Baltimore and Boston in the U.S.

Da Chan Bay and Boston will be offered as direct calls from Asia to USEC, and no longer via transshipment. 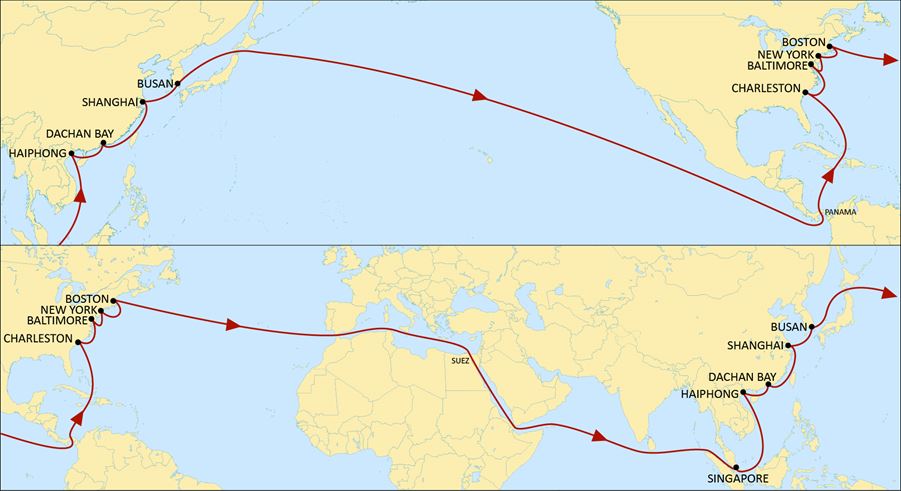 The new rotation will include two calls in China: Da Chan Bay and Shekou to increase the network coverage in China. 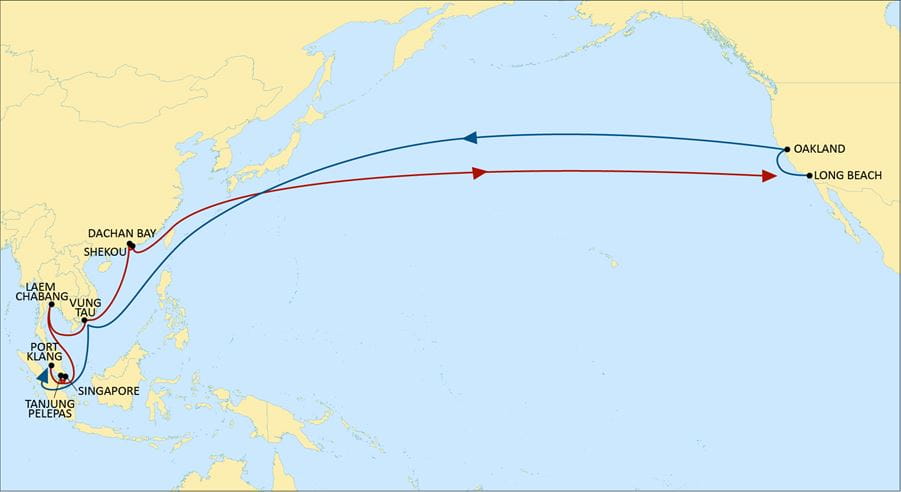 Should you have any questions, please contact your local MSC representatives in our global network of more than 600 offices.